How Does Celestial Sun and Moon Jewelry Impact Your Mood?

Sun and moon jewelry are trending, and for good reason. The real sun and moon impact your mood on a daily basis, even if you’re not entirely aware of it. The more sunlight there is, the more energetic you tend to feel. Though this is usually most strongly felt when there’s been an absence of the sun, like the winter or several rainy days in a row. When it’s in the winter, it’s often referred to as “Seasonal Affective Disorder.” 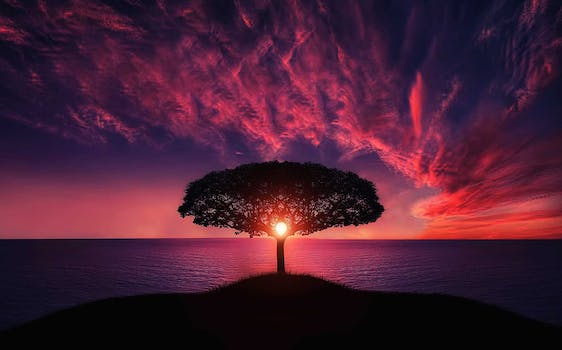 Seasonal affective disorder is the most tangible way the sun can have an impact on your mood, but it’s far from being the only way. After all, humans are basically plants with more complicated emotions and a taste for tacos. Being in the sunlight inspires vitiman D production in your body, a lack of which has been linked to depression and sadness. Going on a walk in the sunshine might not cure your serious depression, but establishing a habit of it is a good self-care tip that everyone can benefit from.

Now the moon? That’s another kettle of onions altogether. Anyone who’s ever worked a graveyard shift, or in the medical profession at all will take this as a fact: the full moon makes people crazy. For some reason the presence of the moon just generally causes a lot more activity in emergency rooms and crazy outings more than any other moon phase.

People have speculated on this phenomenon throughout all of history. Theories bounce around ranging from the moon’s gravity affecting the water in people’s brains like it pulls at the tides, old school witchcraft, and were-beasts (like werewolves and were-tigers, which are a mythical beast, it’s not just wolves.) There are no shortage of crazy theories about the moon and it’s ability to control emotions: especially the full moon.

My favorite theory about the full moon and odd behavior has to do with the light. The moon acts like a giant mirror, and when the full moon is out, it’s a lot brighter than the other moon phases. The brighter out it is, the more inclined people are to going out after dark. That is my favorite theory, not only because it makes the most sense, but because it’s really telling about the power of light on our moods. 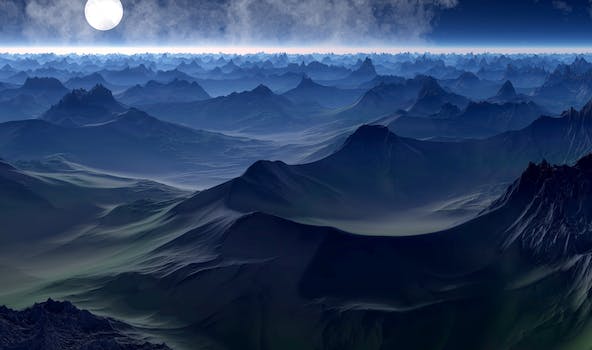 How Celestial Sun and Moon Jewelry Fits in

Celestial sun and moon jewelry is like wearing a constant reminded of the light outside that reflects from within ourselves. Celestial light can be some of the most inspiring light you’ll ever see. Just look at Van Gogh’s painting “Starry Night”, and you’ll see just how inspired he was, and if your mood isn’t even a little bit improved by this painting, I’d be surprised.

And, aside from wearing “Starry Night” as a tshirt all the time, celestial star and moon jewelry is one of the best ways to carry around a mood booster, especially in the winter.

Read more about how to rock celestial sun and moon jewelry here!

So how does celestial sun and moon jewelry impact your mood in the warmer months?

Sun and sunshine are the themes of summer, the long and lazy summer days leading seamlessly into starry nights that make the perfect backdrop for bonfires, cook outs, camping, all the nostalgia inducing things that make summer so romantic. You wouldn’t think that we’d need a mood booster or an emotional burst in July the way we would need in December. But there’s still a lot to be said about the way that celestial sun and moon jewelry can impact your emotions in the summer months. To do that, let’s examine the concepts behind a celestial style.

What is a celestial style?

Celestial is more than just a buzz word designed to segment this particular kind of fashion into its own niche. It’s a word that’s been used throughout history to describe the sun, moon, stars and other heavenly bodies that are both physical and metaphysical or spiritual. When something is described as “celestial” in style, it’s because its mimicking these concepts, or at the very least taking inspiration from these ideas. The idea is to replicate those feelings in your clothing and personal style.

Celestial sun and moon jewelry is simply an aspect of this style that makes a huge impact on your mood. How? Well:

First, it’s a gorgeous reminder that you’re part of something larger than yourself. That the universe is so vast that it almost boggles the mind, it can make you feel incredibly small and insignificant, but then, so are your problems. All of your problems an seem small and inconsequential by comparison, and that the universe is so vast, that you managed to land here, where you’re not alone, is such a comforting thought.

For something that reminds you so much of the vastness of space and the cosmos, that aspect actually makes it a brilliant grounding tool to fight against your worries. 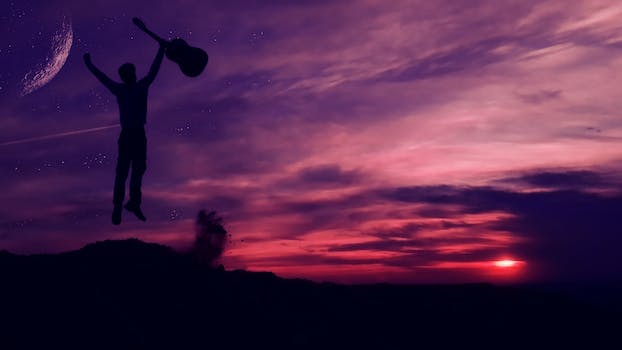 No matter how you look at it, celestial sun and moon jewelry is a beautiful and fashionable way to give your mood a much needed boost in the winter and summer months.

Curious about what makes celestial sun and moon jewelry so unique? Read about it here!

Celestial sun and moon jewelry brings a little bit of the sun’s magic right into your own light. It can’t dim your own light and glow, but it can help you shine in your own bright and brilliant way. It will help instill a strong sense of happiness in yourself and will radiate out and influence everyone you love and wish to share your love and positivity with.