Once in a Blue Moon, How often is it really?

Every full moon phase has a different name, usually based around the month and the time of year that it is. December’s moon is called the Cold Moon for example, October is the Harvest Moon, etc. A Blue Moon, on the other hand, is a phenomenon, rather  than a way of marking the passage of time as it used to be.

Is the Blue Moon really blue?

No, while sometimes the moon can appear tinted like a reddish or orange shade, usually during an eclipse. Blue is actually not one of the colors the moon appears to be. The name “blue moon” doesn’t come from the shade, but from an Old English word for “Betrayer”. It betrayed the calendar, and was one of the moons that people believed inspired traitors to show their true colors under. The images of the moon that look as though they’re tinted blue are usually altered post picture taken, or often just the result of a very “cool” setting on the camera.

For further reading on the Blue Moon, check out the post here!

When does the blue moon come around?

When was the last Blue Moon? 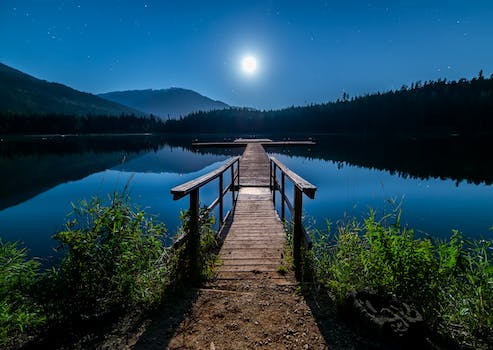 When is the next Blue Moon?

2018 is actually a special month when it comes to the blue moons. Not only is there a blue moon at the very beginning of the month, there’s another one coming up in March. March 31st, 2018 is going to be considered a blue moon as well, because there will be two full moons that month. There are other reasons the blue moon comes around, but those reasons are harder to predict, and therefor harder to track across time.

After that, there won’t be another blue moon until October, 2020.

Check out when the rest of the forseeable blue moons are set to be!

Myths and Superstitions around the Blue Moon

No cosmic event is without its share of myths, legends, and superstitions. So many cultures have seen the moon as magic, and have used it to center themselves in the universe that it would be absurd to think that these myths and superstitions never happened, or would have been erased from history by now.

Some cultures thought that the blue moon was a fortunate and an occasion to celebrate and make grand and spectacular plans for your future. While there were others that thought it a trickster moon, a fake, a traitor.

6 silly superstitions that people still think about the blue moon

If young women stare at a blue moon, they can become pregnant by it and give birth to a monster.

If a family member dies during the blue moon, 3 more will follow them closely.

If you sleep and the light from the blue moon shines on your face, you’ll very likely go insane. So close the blinds 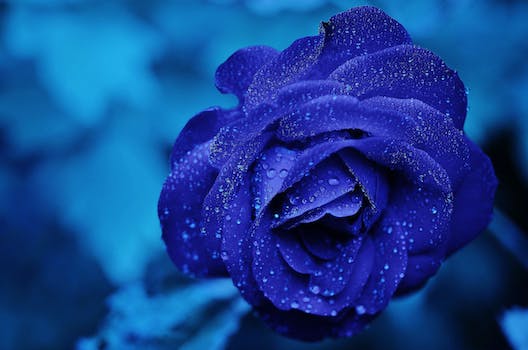 and curtains during the blue moon, and some recommend doing it with every full moon. (And even if it won’t prevent insanity, it will make it easier to sleep with less light.)

Looking at the blue moon through glass (windows, binoculars, a spyglass, or glasses.) will set you down a path to bad luck for the next 30 days. The only way to counteract it is to flip over a coin in your pocket when you see the blue moon, which will give you good luck.

Picking flowers and fruit beneath the light of the blue moon will give you a greater abundance of both, and encourage growth of more.

If you become ill during the blue moon, you’re doomed to die 8 days later.

The blue moon isn’t the only cosmic oddity that occurs in our own solar system. There are eclipses, super-moons, meteor showers, all these things that we can see and a million other things that we just can’t see without the help of a telescope.

Each of these things have inspired thousands of people throughout the world, from astronauts to astronomers, and whether or not it’s an oddity about the moon there’s one thing for certain: we’re going to be inspired by it for the lifetime of our Earth, our Moon, and our Sun and Stars.

If you're interested in more reading about superstitions around the full moon, not just the blue moon, check here.