13 Perfect Songs About the Moon!

One good thing about music, when it hits you, you feel no pain. 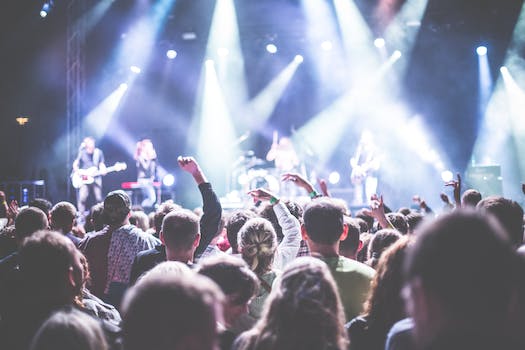 Music is one of the most expressive art forms, and it has come out of every culture on the planet. And for so many of these songs the artists have taken their love for music, and their love for the moon, to a perfect mix right in the middle with songs about music. Collected are 13 of the best songs about the moon, with an emphasis on the 20th century.

Music runs through the blood of everyone and these songs, with the moon as their inspiration, rock as hard as the moon itself!