What a September Birthstone Necklace Says About You

Birthstones are gems that represent an individual’s month of birth. Each month of the year has a designated birthstone, and each of these birthstones has a unique meaning, significance, and history. Many people even believe one’s birthstone can have an effect on their ultimate destiny.

For the month of September, the birthstone is sapphire. This guide will discuss the history and characteristics of sapphire. We will also explore what wearing a September birthstone necklace says about you.

Sapphire is one of the oldest known gemstones.  It has been prized by royalty and desired for its appearance for as long as history has been recorded. Naturally it has a role in many legends.

Two thousand years ago, the Khmer people of Southeast Asia dedicated their grandest temple to the Golden Goddess, Tsun-Kyan-Kse, who possessed a pair of sapphires for eyes. 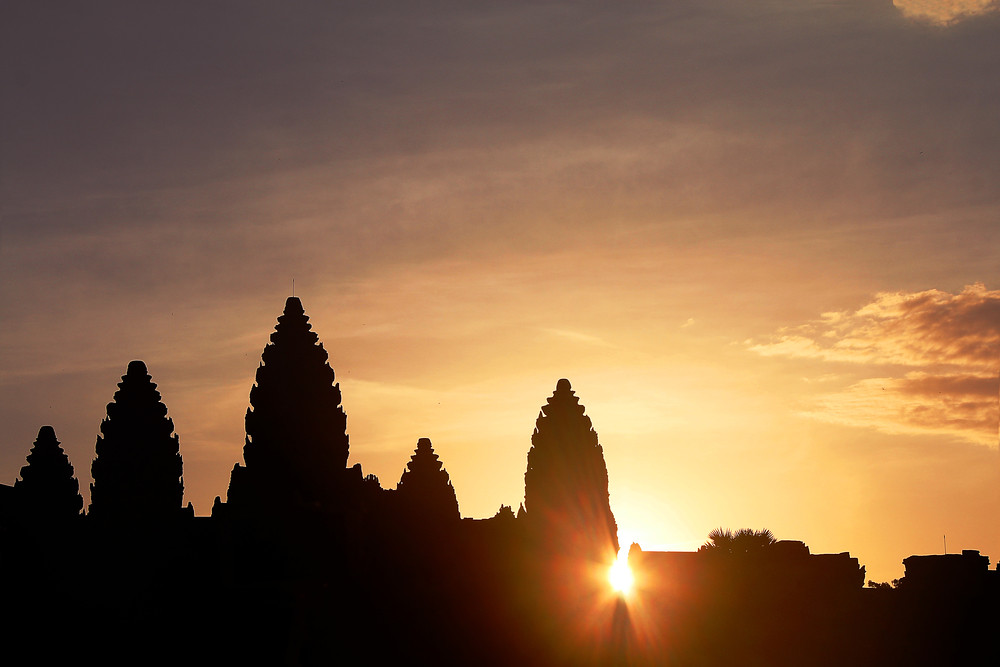 According to legend, hundreds of cats lived in the temple under Tsun-Kyan-Kse’s watchful gaze. One of these cats was the pet of the temple’s most revered monk, the Grand Lama. The cat’s name was Sinh. But barbarians attacked the temple and murdered the Grand Lama in mid-prayer. After he died, Sinh placed his paws on the Grand Lama’s corpse and then gazed up at the statue of the Tsun-Kyan-Kse.

Sihn’s dark fur suddenly glowed iridescently, and his eyes transformed into blazing sapphires. Just then, an enormous blast of blue energy erupted from Tsun-Kyan-Kse’s sapphires, driving the barbarians away from the temple for good.

In Ancient Rome, the Latin word sapphirus meant blue. This Latin term became the basis for the word Sapphire we use today.

Later, In the 15th century A.D., people believed that holding a sapphire near a spider would kill it. Two hundred years later, some came to believe wearing a sapphire would help you to foretell the future.

Sapphires are derived from the mineral known as corundum. Corundum is chemically defined as an aluminum oxide.

Corundum is one of the strongest and hardest minerals on the planet. It’s long been appreciated for making jewelry pieces. In fact, beautiful, red rubies are also derived from corundum.

Sapphire is mined on four different continents, but the most sought-after sapphires in the world are from Myanmar, Thailand, Kashmir, and Sri Lanka. The most expensive sapphires are the ones with the purest blue coloring.

Sapphire is also associated with the astrological sign of Virgo. In Ancient Greece, sapphire was identified with Apollo, the solar god of clairvoyance and prophecy. Sapphires were often worn by those who sought Apollo’s blessing and help when visiting the oracle at Delphi. 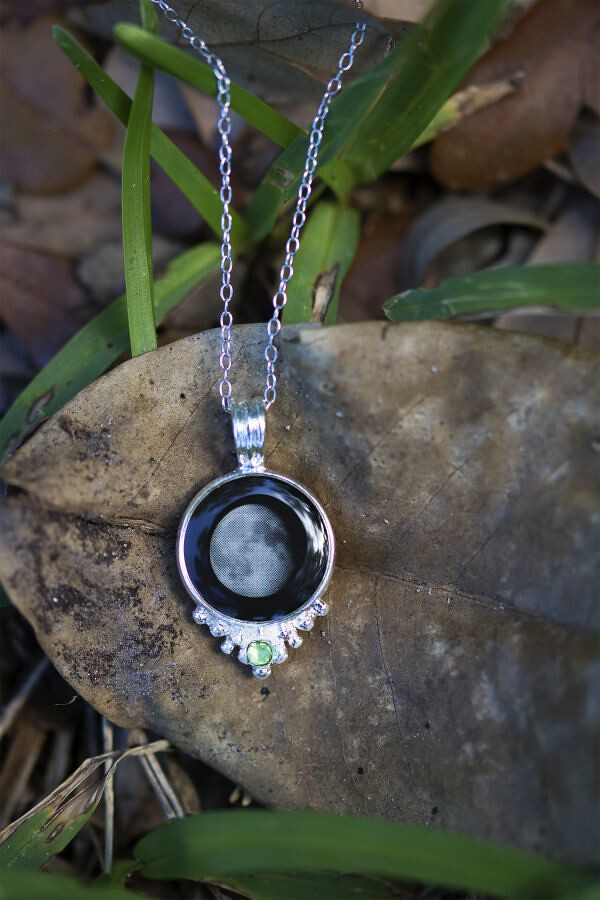 Characteristics of a September Birthstone Necklace

September babies are born under the sapphire birthstone. These individuals are frequently calm, mindful, and fiercely intelligent. They are usually kind, but can be guarded about their emotions and find it difficult to open up to others about their vulnerabilities.

While trusting people can be a challenge for them, they are strong and have a reputation for maintaining their cool in really tough circumstances.

For that reason, Sapphire people often rise to positions of responsibility and authority. They are good at managing large groups of people or running a business.

Wearing a sapphire necklace if you’re born in September may fortify these qualities, but it is also known to help its wearers increase their self-discipline and resist giving into their impulses.