What’s the Moon Phase this Halloween?

Halloween, All Hallows Eve, Sahmain, whatever it’s called to you, happens on October 31st every year. This year, Halloween is on a Tuesday. And all manner of children, tweens, and hopefully some teens will be out in costume giggling and asking for treats and threatening tricks if they’re not given. It’s a delightful holiday, with some fun little traditions that have echoes of ancient religious practices. Samhain started it, 2000 years back the Celts (those living in Ireland, Scotland, Wales, some of England and France during that time) used Samhain as their “New Year’s Eve”, and celebrating November 1st as their New Year start. They’d celebrate by lighting bonfires and wear costumes to ward off the ghosts that were let loose and free to roam about.  Then Pope Gregory III turned November 1st into All Saint’s Day, to honor the saints and Martyrs and to help ease the Pagans over into Catholicism, and over time Halloween evolved out of these traditions. But pagan or not, Halloween has never been a “scary” holiday, it has always been about dressing up and playing, it’s only those who’ve used it as an excuse to do mischief that should consider it an unholy or dangerous night.

For a more detailed history on Sahmain and Halloween check out this great website. 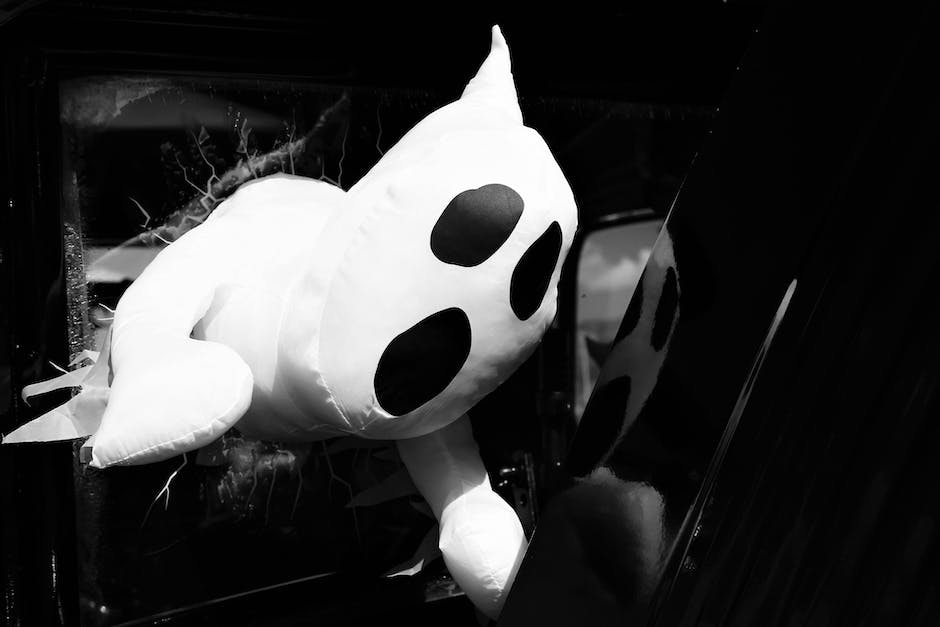 What is the Moon Phase Halloween 2017?

This year, 2017, the moon phase calendar says that the moon is going to be in the Waxing Gibbous phase. This phase is actually very close to the full moon phase, with 84% of the moon’s face facing the earth.  Visually it won’t be any different than a full moon, only just a tiny sliver of it will be missing. There’s such a small difference that you can get away with claiming it’s full for pictures and arts’ sake. As long as you’re not planning on practicing any witchcraft that specifically requires a full moon, you might as well treat it as if it were one.

So what does that mean?

The fullness of the moon is going to have 2 effects on trick-or-treating, the first is that there’s going to be plenty of light to see by. With all that light you’re not going to have so many tripping hazards, and you’ll be able to discern one witch from another with more than just the colors of their glow-sticks. Unfortunately, more light for the kids for trick-or-treating means more light for the weirdos who’d like to take advantage for the night of mischief.

For your own purposes, be sure to just be safe about it. Keep the glow-sticks handy, the full-looking moon won’t be replacing them or a solid flashlight for darker areas. And if you’re one of those people who believes that a full moon drives men and women to “madness”, rest assured that the moon won’t be totally full on that day! But also rest assured in the knowledge that the full moon doesn’t actually drive people insane, the influx of trouble in hospitals, for police, and animals actually is just a result of the increased light. More people are willing to go out and walk, make mischief, or enjoy themselves after “dark” if it’s more like day. 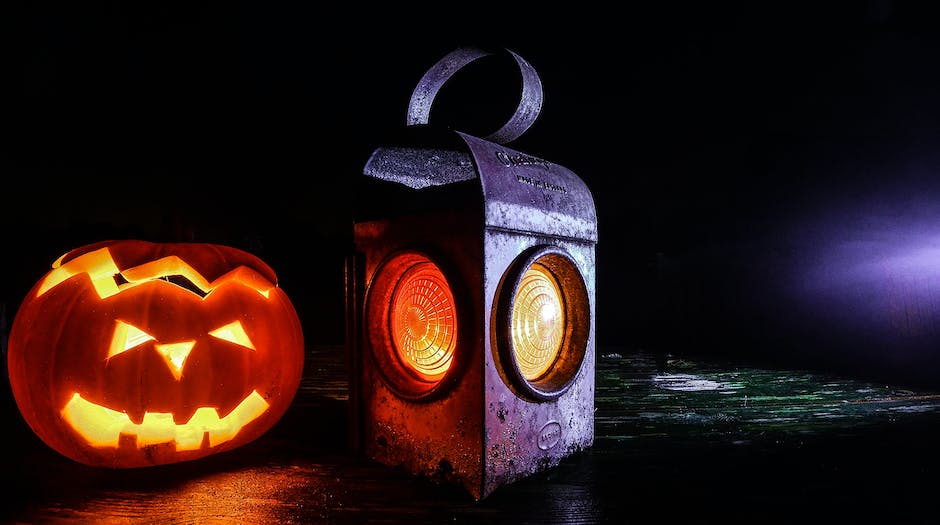 The night before Halloween, the so called “Devil’s night’ which is traditionally a night of mischief for teenagers and ne’er-do-wells, will have quite a bit of moonlight to guide their ways as well. The Devil’s Night this year will have about 74% fullness according to the moon phase calendar. The waxing-gibbous phase that you’ll see on the 30th is more pronounced and looks a lot less like a full moon phase than a waxing gibbous phase. There is still plenty of light, but not any hint of the romantic full moon appearance.

The full moon phase happens so infrequently and so far apart because the Gregorian calendar, which is what most people currently use (with the 12 months averaging on 20 days per month) rather than the moon phase calendar, which bases the months on the moon’s cycle. The moon phase based calendar is actually about 11 days shorter than the calendar that is based on the movement of the earth around the sun. There are several cultures that use the lunar calendar as their main calendar still today, but it’s more a cultural and religious calendar rather than trying to align it with the international calendars.